After a massive international response judged by a panel of outstanding experts, the 2021 Bigelow Institute for Consciousness Studies (BICS) essay contest (“The Contest”) established that there is evidence beyond reasonable doubt for the survival of consciousness after permanent physical death (“life after death,” or “the afterlife”).

BICS is proud to publish, for the first time, all twenty-nine winning essays from the 2021 BICS essay competition. None of these essays have been previously published. The essays are a completely novel body of work that were written specifically for the BICS essay contest.

We hope these essays collectively provide a valuable resource for researchers and members of the public for presenting the evidence for survival of human consciousness after bodily death.

As readers study the top three essays authored by Dr. Jeffrey Mishlove, Dr. Pim van Lommel and Dr. Leo Ruickbie, it will become apparent that there is a great variety of approaches that prove the case for survival of human consciousness after bodily death beyond a reasonable doubt.

One hundred percent of the responsibility for judging of the BICS essay contest lay in the hands of the six judges. There was no influence by either Robert Bigelow or Colm Kelleher on the judging process. The essays were chosen by majority rule with the central criterion being the cumulative evidence for Survival of Human Consciousness beyond permanent bodily death and beyond a reasonable doubt. Because of the very large number of excellent essays that BICS received—204 in total—the judges spent over four months of very intensive work in meticulously evaluating, deliberating, arguing and eventually making their decisions.

Why Were These Essays Chosen by the Judges?

The winners were chosen based on the power of the arguments presented and on how persuasively the essays made the case for survival of human consciousness beyond a reasonable doubt.

In reading these top three essays, some members of the public may disagree that particular essays should have been included in the top three winning group. That opinion is to be expected. Every reader may resonate differently with these and other essays. While the judges were reading and re-reading the 204 submitted essays, they were conscious of the great responsibility of choosing the top three. The judges chose these principal winners with exquisite care. 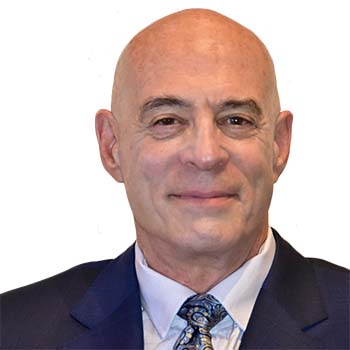 Beyond the Brain: The Survival of Human Consciousness After Permanent Bodily Death 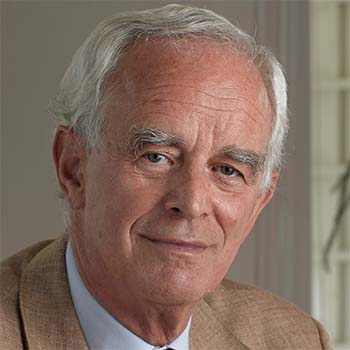 The Continuity of Consciousness: A Concept Based on Scientific Research on Near-Death Experiences During Cardiac Arrest

The Ghost in the Time Machine

In addition to the top three winners, a further eleven essays were awarded prizes of $50,000 each as runners-up.

Another fifteen essays were awarded prizes of $20,000 each as honorable mentions.